Positive after the briefest of touches: An alarming experiment shocks athletes and challenges the global anti-doping system. A documentary by Hajo Seppelt and the ARD doping editorial team.

Simon Getzmann escaped his worst nightmare only by a complete fluke. A positive drug test had turned the life of the Swiss national handball player completely upside down.

But he had not doped. Nevertheless, he was faced with a ruined career, a loss of livelihood and consequent psychological problems. In desperation, he had the last tablet from a painkiller pack analysed for foreign substances - and landed the most important stroke of luck of his life.

Due to a production error, the pill contained traces of hydrochlorothiazide, a dehydrating agent banned in sports, which had been responsible for his positive doping test. Over a year later, he was acquitted. But despite all the relief, Getzmann also realised: "My case shows: You can be positive, but not dope." Found guilty - with no realistic chance to prove your innocence.

Getzmann's story is only one case of several presented in the current documentary by the ARD doping editorial team. "Doping Top Secret - Guilty" shows how shockingly easy it is for athletes to unintentionally become dopers. A worldwide unique experiment by the ARD doping editorial team and the Institute of Forensic Medicine at the University Hospital of Cologne proves that even the briefest of touches can make athletes positive.

The researchers administered small amounts of various anabolic substances to 12 test persons via the skin using a carrier substance - by briefly touching the hand, neck or arm. The initial analysis of the samples by the renowned Cologne doping control laboratory revealed, in all 12 test persons, massive suspicion of doping. Traces were detectable in the laboratory up to 15 days after the administration of the extremely low doses of anabolic steroids.

"If the samples had come from athletes, we would have had suspicions that we would have investigated and would very likely have had to make a positive finding in many of the samples taken," said laboratory director Mario Thevis: "Then we would have had an anti-doping rule violation here, which would also have been sanctioned accordingly. The athlete would definitely be punished, possibly for up to four years."

The "end of professional sport"?

The results of the experiment and the research, which lasted over four years, are causing horror among athletes. "Without sounding too apocalyptic now: I ask myself whether this could perhaps be, to some extent, the end of professional sport," said Olympic triathlon champion Jan Frodeno, who saw parts of the documentary together with other German sports stars and athletes' representatives before its release.

The film screening with the athletes is also part of the documentary. "I think this will generate a worldwide debate," said Maximilian Klein from the representative union "Athletes Germany". Thomas Röhler, Olympic javelin champion, said he was "shocked" because the documentary had "extreme repercussions in all directions".

"Strict Liability" more controversial than ever

The evidence that doping attacks can be carried out and athletes made positive in a simple way shakes up a cornerstone of the global anti-doping system: strict liability. Whereas in criminal law the accused is only considered guilty when intent and culpability have been proven beyond doubt, in sports law even a positive doping test serves as proof of guilt.

The athlete concerned must then convincingly demonstrate that their positive test was not the result of deliberate doping. If they fail to do so, they are suspended. Strict liability has been repeatedly described as vital by authoritative bodies such as the World Anti-Doping Agency (WADA) and the International Olympic Committee (IOC).

"Sport would have to look for a new system”

Experts consider this principle of sports law hardly tenable in view of the experiment results. If it is "so extreme" that the administration of a doping substance is "barely noticeable and possible as an act of sabotage", then this would mean "that there would be a violation of human rights with the sanction", said the constitutional lawyer Angelika Nußberger, Vice-President at the European Court of Human Rights until 2019: "The consequence would be that the relevant regulations would then have to be changed. One would have to adjust this strict liability situation so that athletes have any chance at all of escaping an accusation." Sport would then have to "look for a new system".

Simon Getzmann would not be helped even by a possible sports law reforms. He invested more than 10.000 euros in the investigation of his case, which he will not get back despite the acquittal. Sport law does not provide for any kind of compensation for falsely accused and banned athletes. 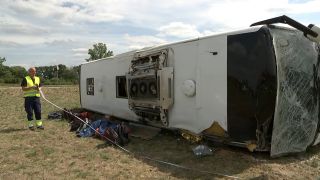 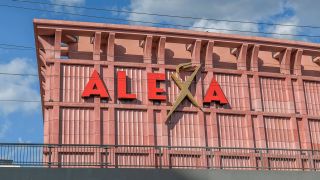 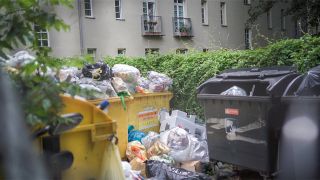 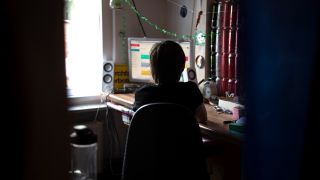 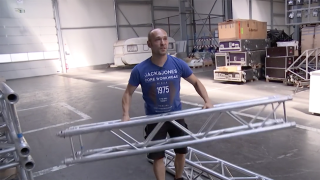 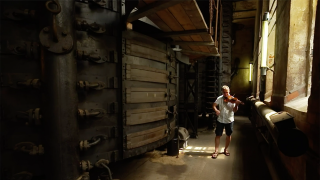 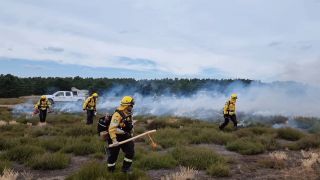 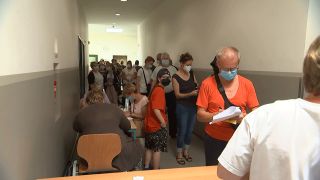 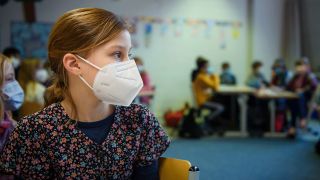 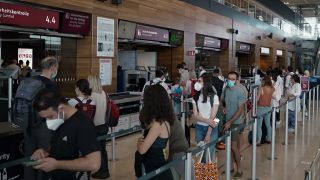 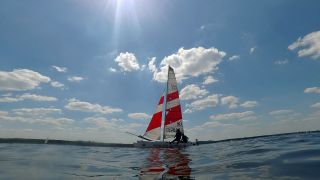